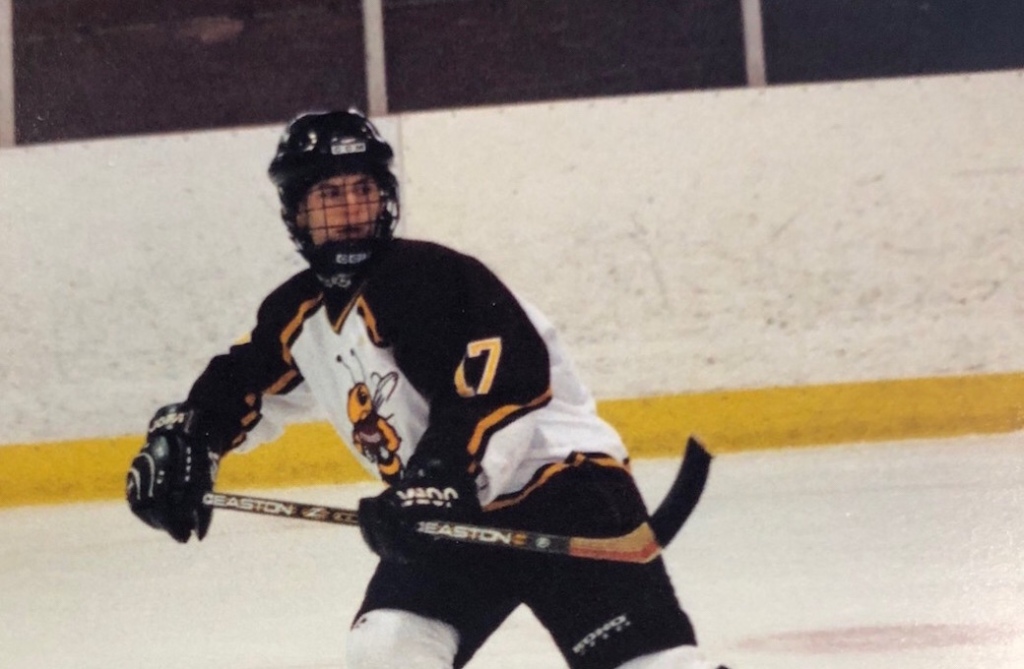 Corinne Swirsky won just about everything there is to win during her time playing women’s hockey at Concordia University in the late 90’s.

Three straight Brodrick Trophies for the nation’s top player from 1998 to 2000, two national championships, one Howard Mackie Award for the most outstanding athlete in the CIAU – now known as the U SPORTS BLG Athlete of the Year.

Iconic coach Les Lawton once even called her “the best player he had ever coached.” 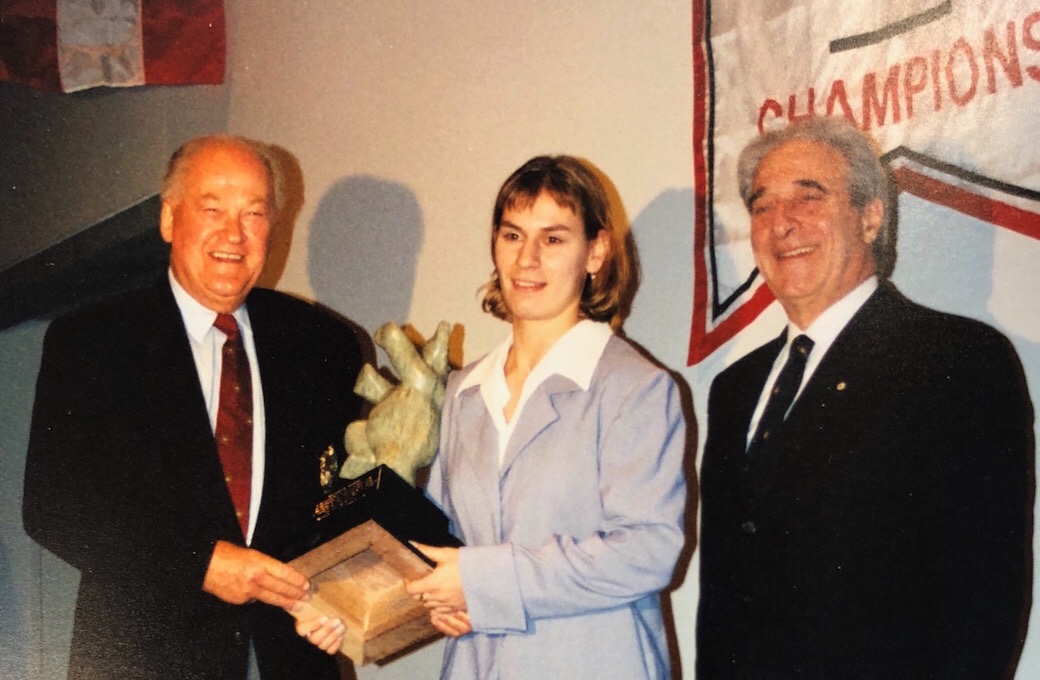 So how does her six-year-old daughter Blake like having her as a coach on her team?

“She can’t even skate! I can beat her with one leg,” Blake says with confidence.

iThere are no comments

Begin typing your search above and press return to search. Press Esc to cancel.