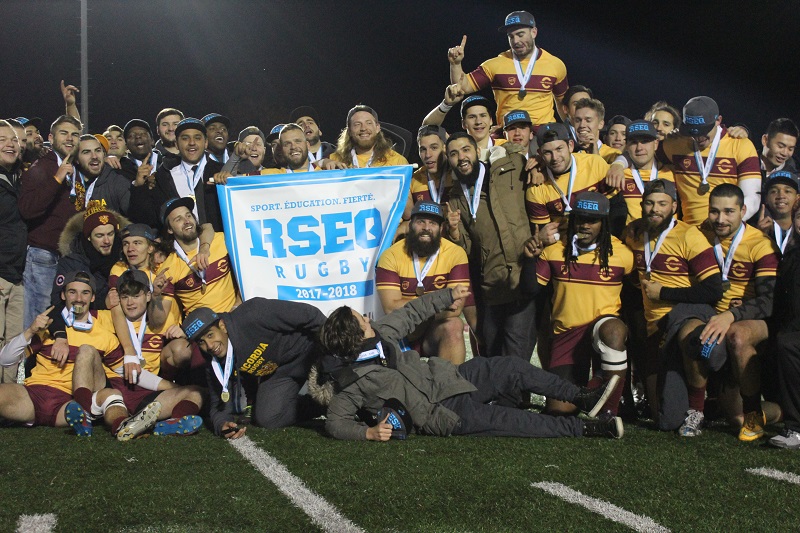 The Stingers entered the final undefeated, winning all seven of their regular season games as well as their semifinal match against the McGill Redmen. The Piranhas stayed just above a .500 record on the year, finishing 3-3-1 before winning their semifinal against the Bishop’s Gaiters. The Stingers beat the Piranhas 36-12 during the last matchup between the two teams on Sept. 17……